A good first game for SJ, a bit one sided after that with Nour controlling the middle pretty well.

The next two games will be pretty all about Nour finding her targets in the corners, 11/3, 11/4 in 7 minutes each game. 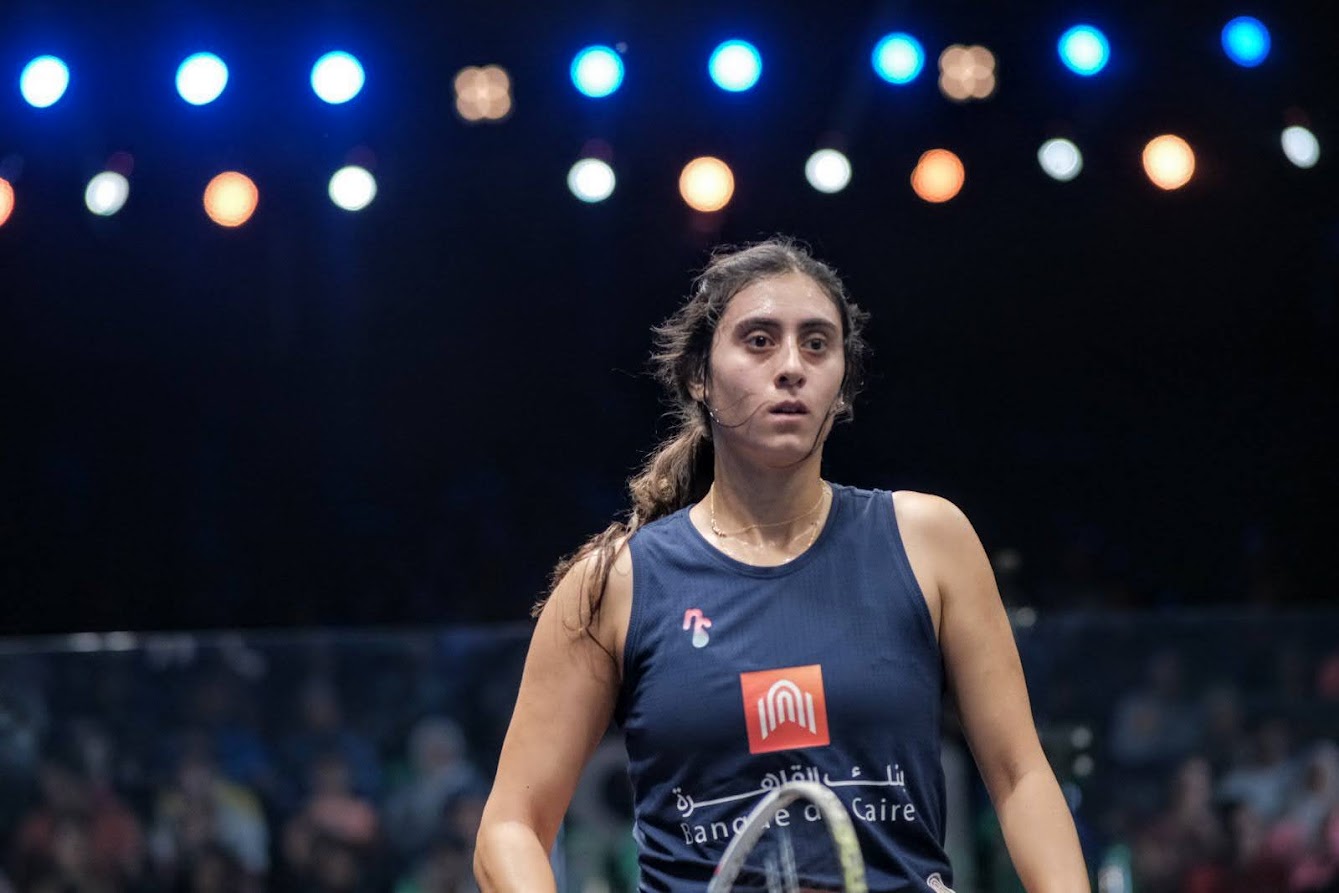 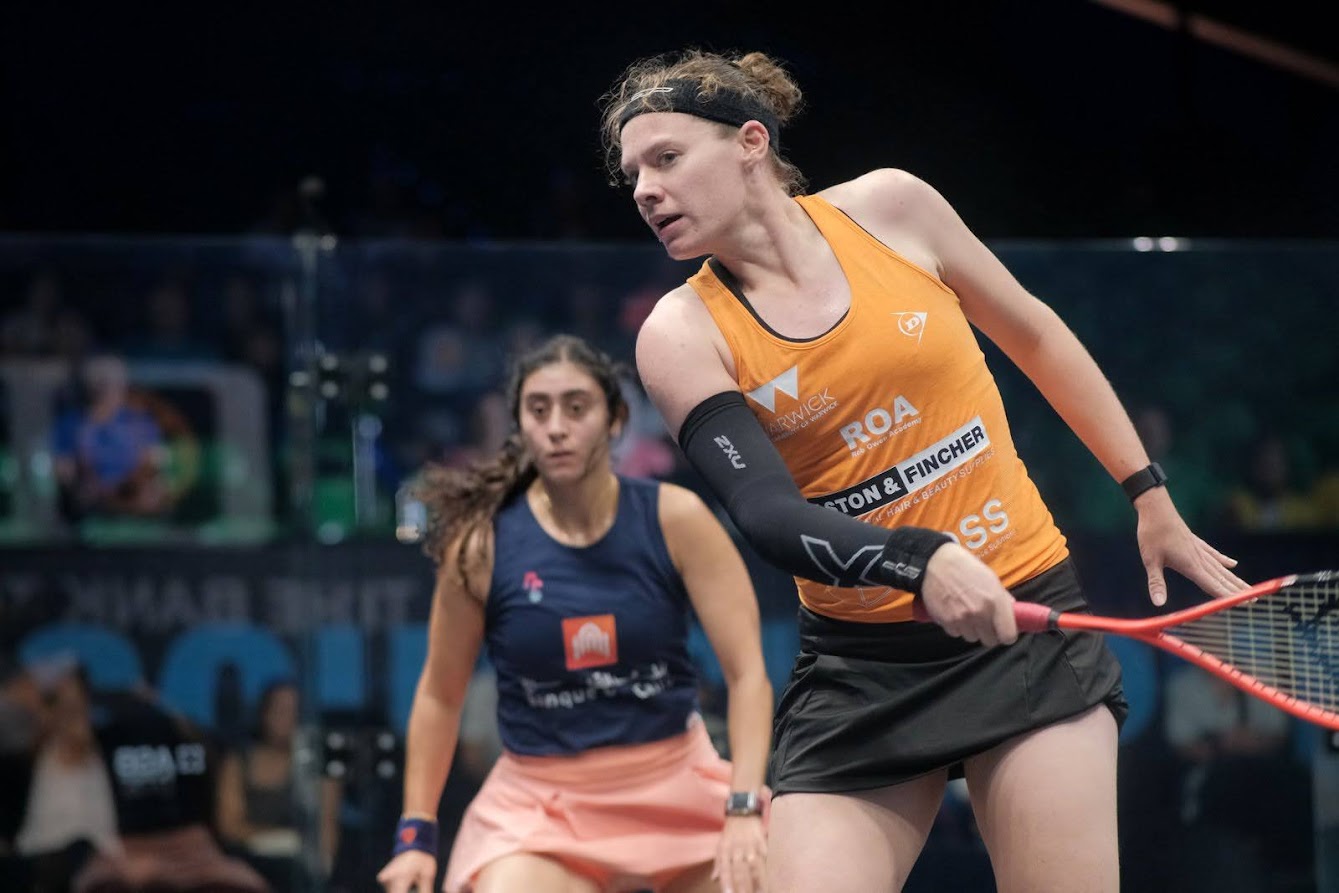 A bit disappointed today. I was hitting the ball and moving well enough to really challenge her there. I was playing better in the first game, Nour would agree there, I was controlling more than she was, but the second and third were just poor.

They were some good bits but with Nour, you have to aim for perfection, and get pretty close to have a chance. In patches, there was some good stuff that could have made her unsettled, but not enough of them.

When everybody had a full summer break, we didn’t (Commonwealth Games). So after the games, I had a real break, which had to be a bit long. In preparation for the season, it would have been better if the break was shorter but I needed it.

I feel fresh and physically good, I feel I just didn’t have the match sharpness. But the more I play, the more it comes to me. It’s about me pressing the “Play” button, which is always hard at the start of the season.

The last two years here have been abysmal, to say the least, so to make it back to the Pyramids was amazing. I have great memories here, when I beat Nicol David for the first time, that was 2016. So I made the quarter finals, set my intentions for the year. Still disappointed, because I know there was more, but hopefully will come in a couple of weeks time. 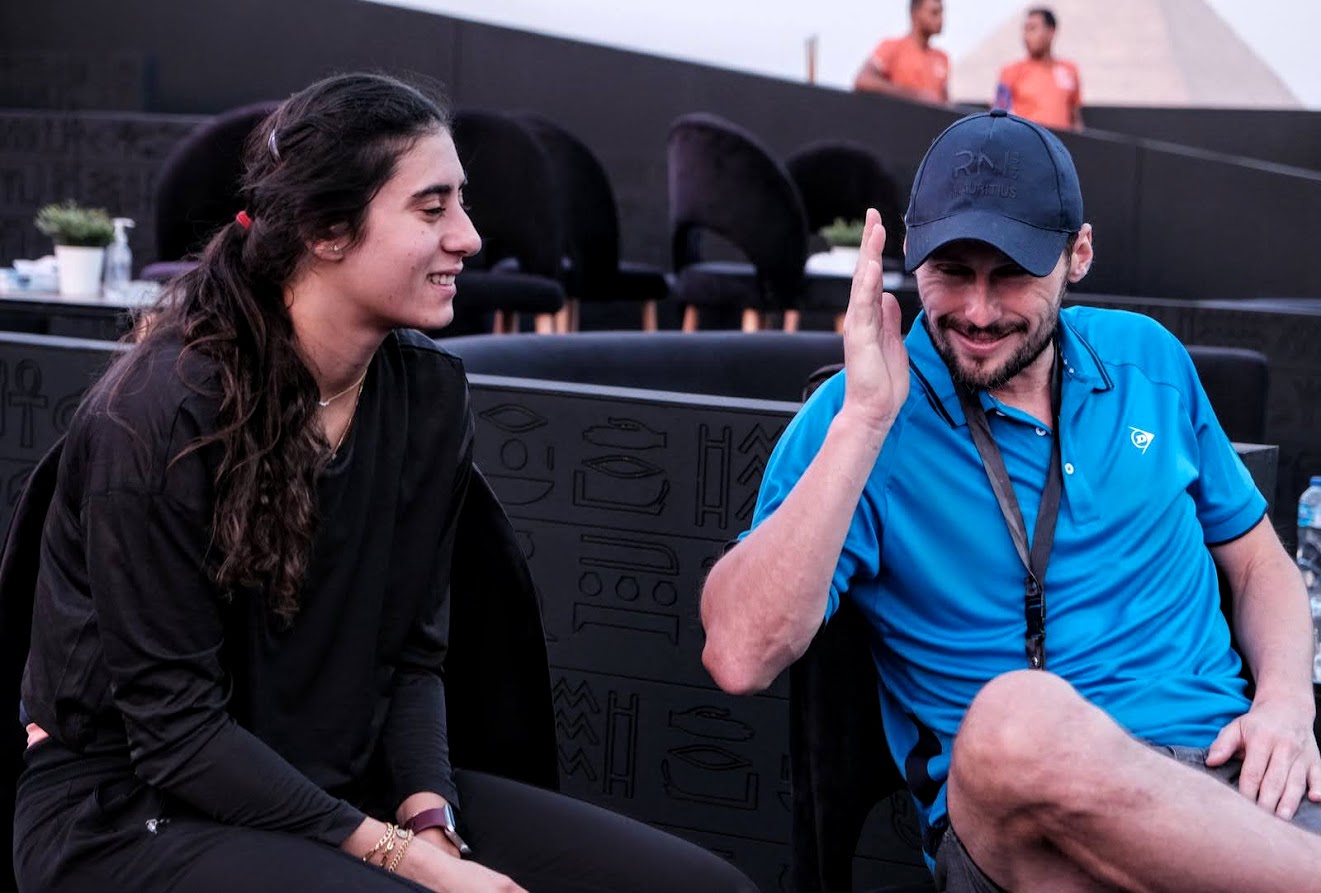 “It’s hard to adapt to different types of courts. This one was totally different to the one at Club S. We didn’t have a lot of time on this one so in the first game both of us were trying to adapt our game.

“I’m very glad I won the first game. It was a crucial one. I’m happy to win first game and I was happy to play better in the next two games.

““It’s an honour to have Gregory Gaultier on my team. I’ve been looking up him since I was young. I was moving really well and played really well and I’m happy to learn from him. My whole team work well together, we’ll see how things go this season, I hope it goes well and it’ll be a good team for all of us.” 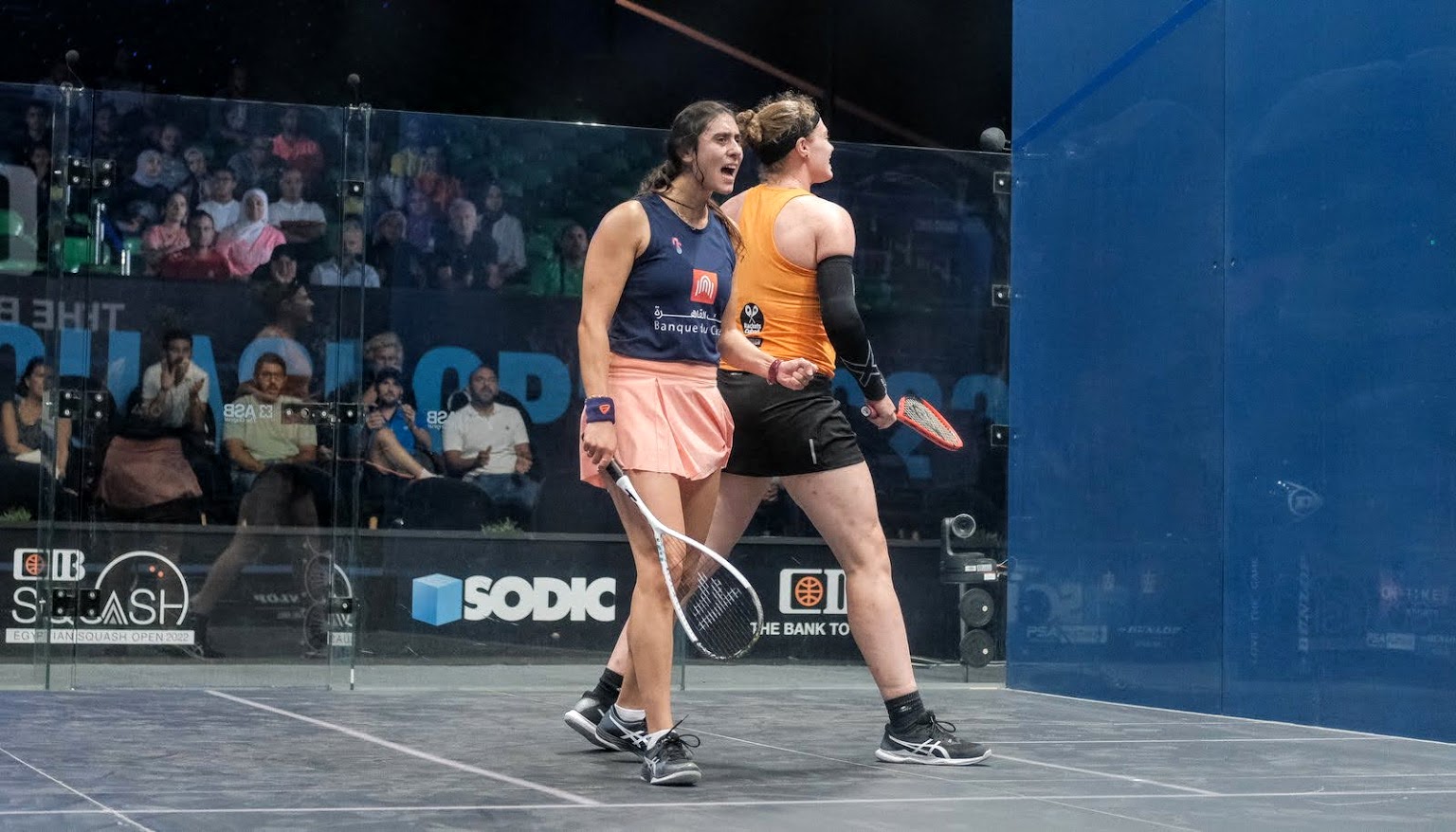