Thanks to the previous matches being that entertaining, we started the last match at 23h00, and the last game at midnight.

And I feel that tonight, Diego didn’t adapt to that late start as Paul did. It was obvious to me – I say me as I was basically alone in the VIP stands with Diego’s coach and an Indian gentleman who left after the first game. But thank the Lord we had still a few spectators, avid fans of good squash, who stayed and made the players feel appreciated.

The second was a completely different story, as the Puma was now wide awake, playing his magical touch all over the court, taking Paul a bit by surprise I feel – a first game too easy is something not the best thing for the winner as he lowers his guard. 5/1 Diego, 7/3. A couple of errors there give Paul a little hope to get back in the game, coming back close to 6/7, but Diego’s shots are just superb and it’s 10/6, 11/7 in 15m. 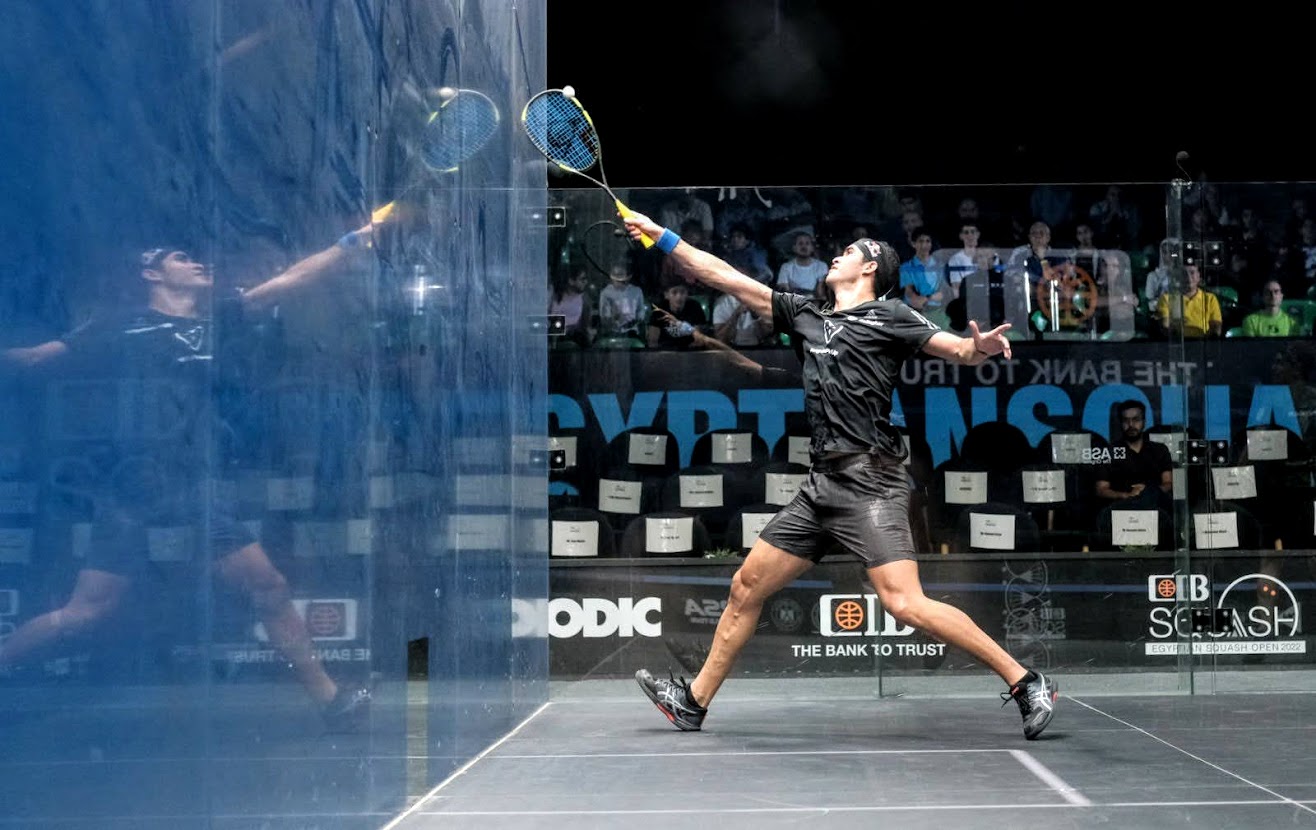 It’s now midnight and Diego is superb at the start, 4/1, 5/2. But the fatigue seems to hit the Peruvian, as Paul keeps the rallies longer and longer, pickup everything thrown at him, even when it’s impossible to retrieve, putting so much pressure on his opponent/friend. Five points later, 8/6, a stroke will stop the run of points, but not for long as Paul takes the match on his first attempt, thanks to two errors from 7/9….

The last game alone was 23m.

So, 81 minutes of hard and gruelling yet panache squash, with 9 decisions (I might have missed a few but you get my meaning.)

“It was tough, sitting out there and waiting a couple of hours. We were laughing with each other watching all the matches go so close tonight. It’s great for squash, maybe not so great for us, but great for the viewing. I hope everyone enjoyed the squash. That was such a clean and enjoyable match and we’re good friends off court. We played a fair, good, battle.

“We sort of go one and one and one [taking it in turns to beat each other]. Tonight was my night, but it was such a good battle. The head-to-head is close because we train together a lot and know each other’s games. There’s only a few points in it every time we play. I hope it was a good match for everyone, I’m going to rest and recover for tomorrow.

“A final is almost a new tournament. It doesn’t matter what’s happened before, it’s a final and everyone’s going to be ready for it, I don’t think it matters how hard your matches have been, it is a final and you have that extra push in you just to keep pushing to try and win the title. It’s one more match, one more day. Ali and I have had a lot of finals. I think tomorrow’s going to be another good battle. He’s a very fair player and it’s another enjoyable battle and that’s what we play squash for, those clean enjoyable battles.” 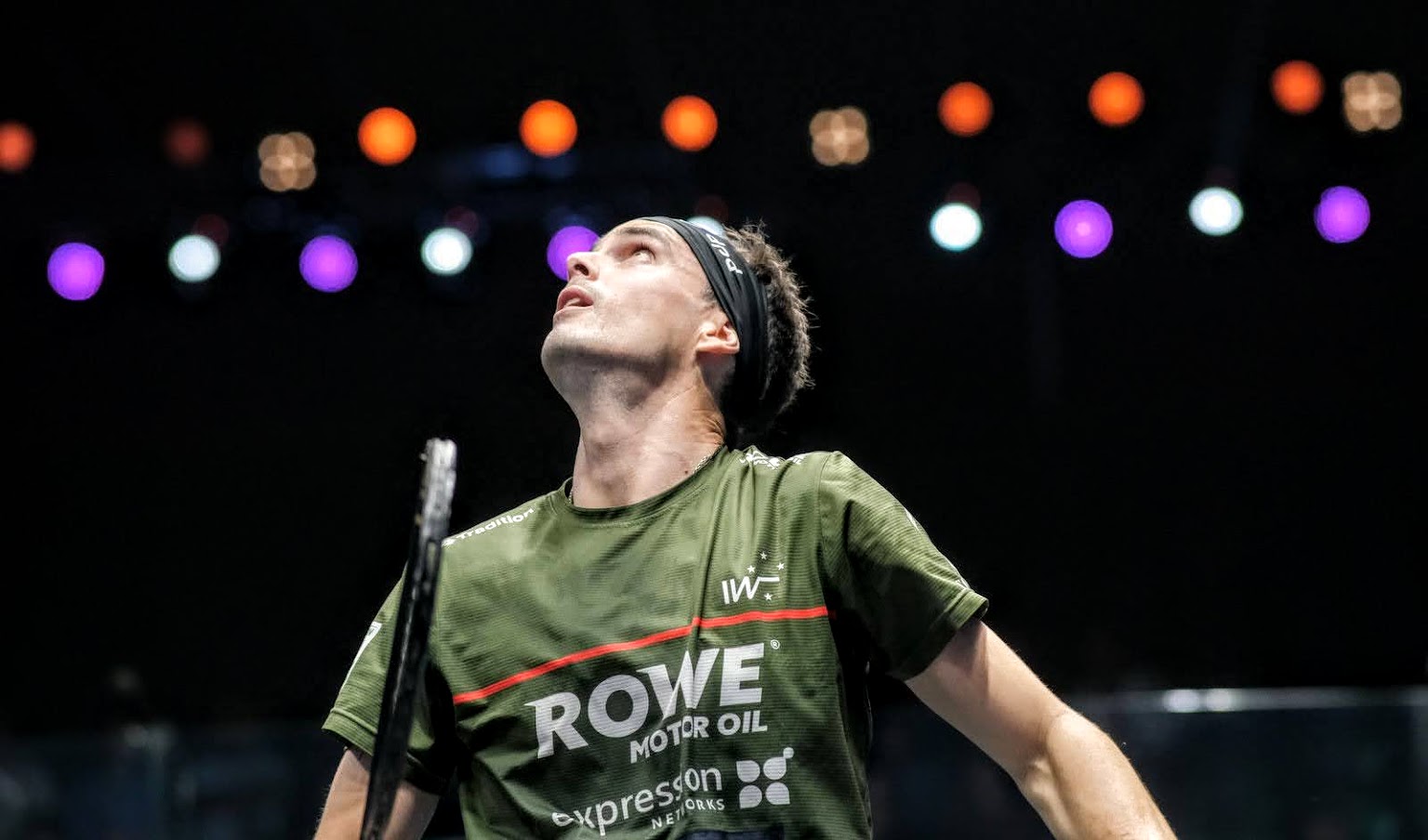