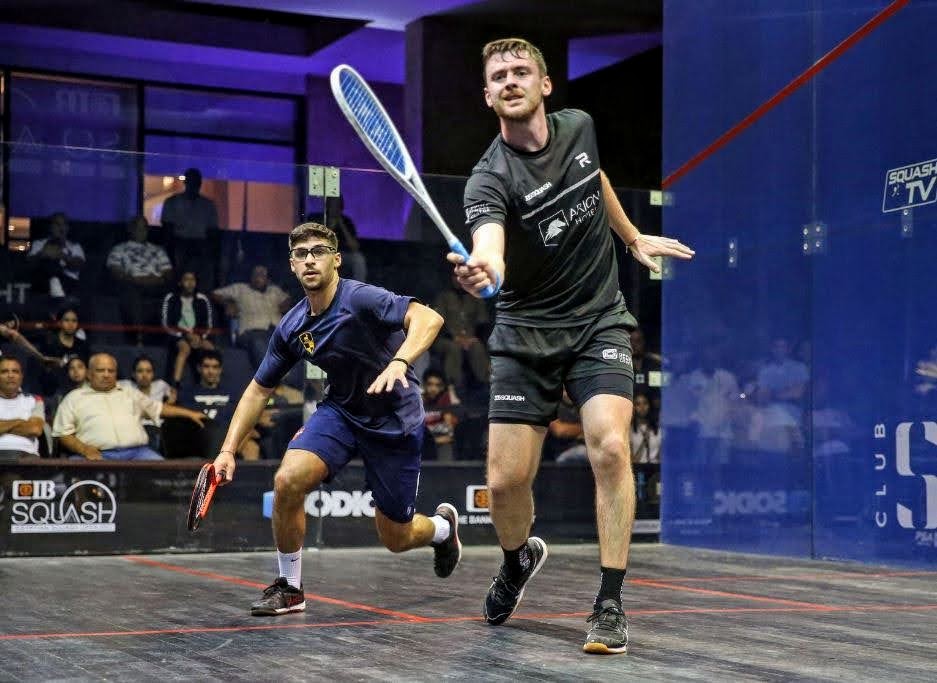 World No.20 Patrick Rooney fended off a spirited performance from 17-year-old Egyptian wildcard Karim El Torkey to go through to round two. Rooney clinched the first game comfortably 11-3 but El Torkey, with a home crowd behind him, responded positively in the second game to win 12-10.

Despite Rooney reclaiming his lead with an 11-6 game three victory and sealing the match by triumphing 11-7 in the fourth, the young wildcard El Torkey provided a stern test for the Englishman, who takes on Gregoire Marche in the second round tomorrow.

“it’s my first time playing in an outdoor Egyptian court so it’s good to get that opportunity and learn what it’s like. It took a bit of adapting to get used to the conditions, but I just stayed pretty solid and kept things simple. I didn’t want to risk too much – he’s a young Egyptian player so you never know what they’re capable of. I’m happy to get the win.

“This year’s the first I’ve heard of him. I saw him play at the World Juniors so I had one game to go off. These young Egyptians are really talented and dangerous, fearless, especially in front of a home crowd as well. I didn’t know what to expect but I stayed solid.” 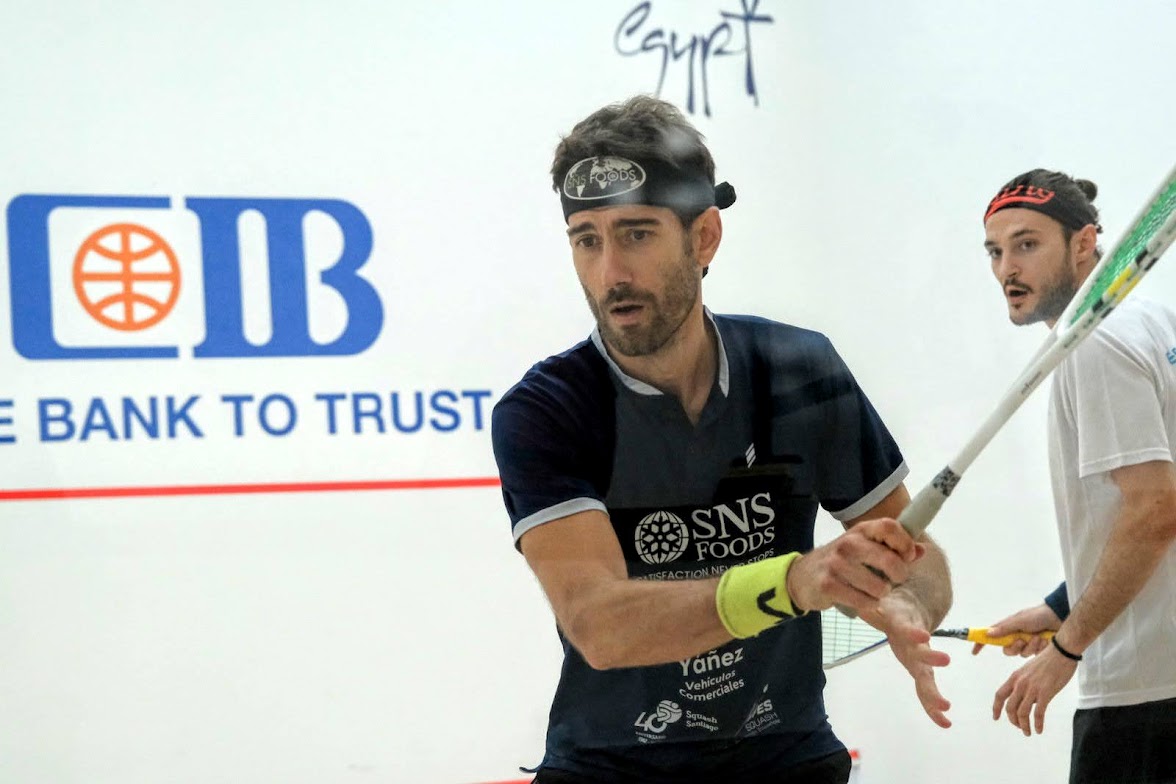 “I was playing all week at the European Team Championships and we played the final, so it was quite tough for me after playing two hard matches in Italy on Friday and Saturday and then facing a top player like Bernat is not easy physically or mentally. I knew I had to be at my best today and after my match in Italy I tried to recover well. It was a good match.

“It’s a bit different playing a compatriot. It’s both more difficult and easier, with inconveniences and benefits. You know him well, but he knows you well also. But for sure I’d rather beat another player rather than a friend from the same country. We have been teammates on the national team for many years and he’s stayed at my house many times. We are good friends so it’s not easy, but we’re professionals and these things happen so all you can do is be professional and do your best.

“The tournament two days ago was really important for me because we were trying to win a championship for our team. I gave everything that weekend so to come here and play like I did today, I’m proud of that. Now is the time to relax and tomorrow I will think about the match against World No.2 Paul Coll. Against him, I have nothing to lose. Even though he’s ten years younger than me, he’s a role model because he’s such a professional guy and such a humble guy and it’s a pleasure to play one more time against him.”