Not too much love lost on court today. Hollie didn’t come on court to admire the Pyramids and she made that pretty clear from the first rallies, long, good depth and width, lot of weight in the ball.

I was surprised not to see Omar Abdel Aziz in her corner, who has been her coach since forever, but the Australian Coach Star of the Month/Year was at her side between games. Change of guards….

I see what she is trying to do, getting more variety in her game. But it felt the moment she was wining the most sharply and quickly was still when she was hitting very hard, very accurately, on her forehand in particular. I guess the results of her change of direction will be seen at a later date.

Still, hat to Hollie, who never played the numbers. Taking the game to her opponent, she played a particularly hard opener, 13m, and stayed close scorewise up to 5/5. And even if Nouran was able to make a good gap 10/5, 11/6, it was a hard battle out there, with several discussions with the ref as the Canadian got a few no lets she obviously didn’t agree with!

The next two games were still disputed, but the Egyptian, more confident after taking the first game, was able to assert her authority in the middle, and it’s quicker games, 8 and 7m….

Personal note: Hollie started the third game as if it was the first, same intensity, same will, same determination. I liked that. 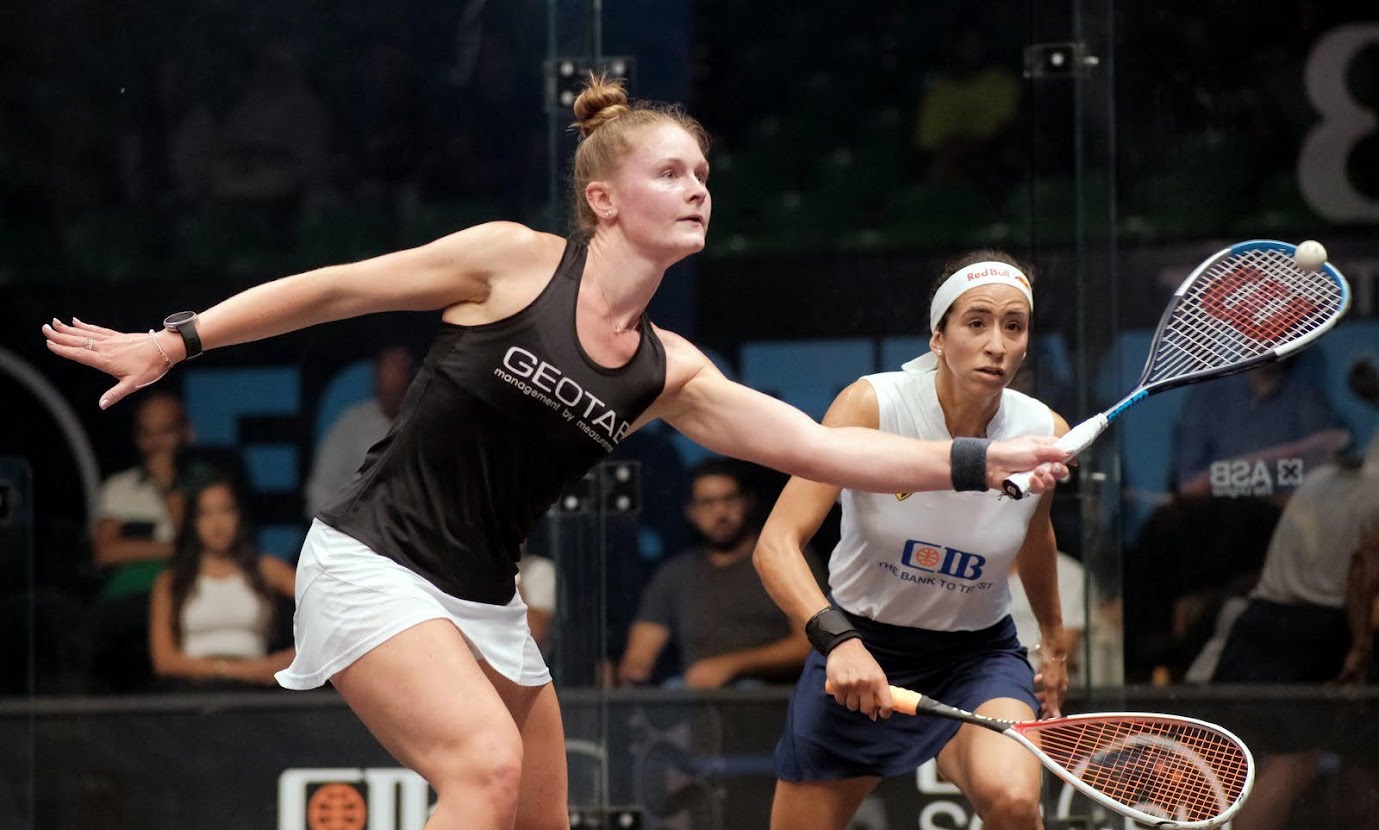 I think she likes a bit of a physical game, and I let her get into my head and got annoyed with that. There were patches in the match, in particular the first game, were I was able to do what I wanted, that is keeping the rallies going, but I need to be able to do that for longer!

I don’t want to be happy to reach the 3rd round. I just spoke with my sport psychologist about that, I’m not in the same mindset I was last year. I’m not happy to just “perform” against the top girls, I want to take the game to them, and I want to beat them! Like I said, for that I need to be able to do what I did in the first game, for longer!

Playing a tournament and winning it can be a good and bad thing as it can make you more relaxed. Houston was my first tournament of the season and I was using it as preparation for this one and obviously this is bigger.

I enjoy playing in Egypt in general, especially here. I just wanted to come here in form and try to play my best

I don’t like to talk about my preparation, I’ve been working with Rodney Martin on a lot of stuff. I’m just trying to implement it a bit in my game now. Sometimes it works, sometimes it doesn’t. Some of it worked today and it’s always good as a player to see those improvements. 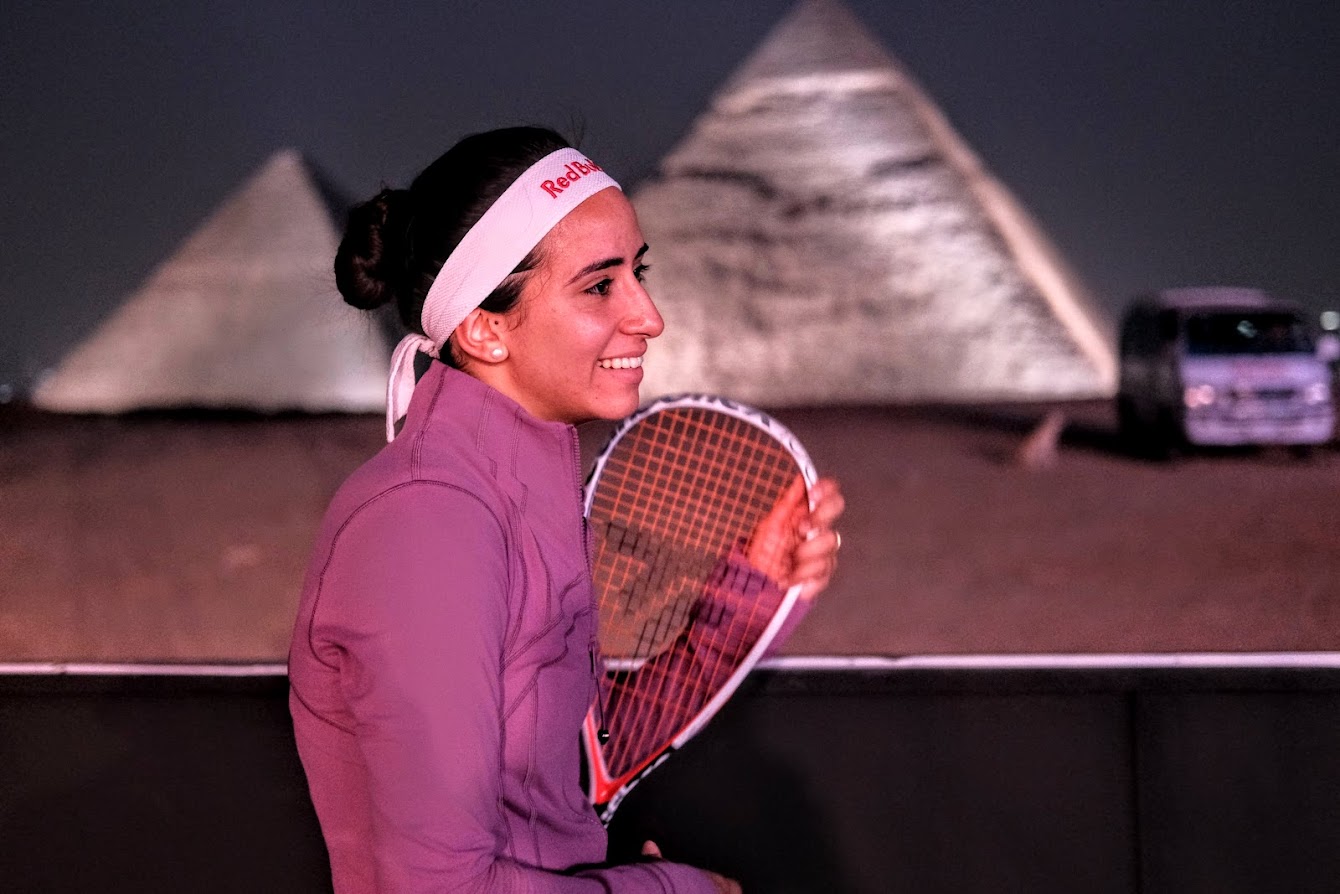