In one of the matches of the day, the USA’s Todd Harrity fought back from 8-1 down in the fifth game to beat Portugal’s Rui Soares.

Harrity had looked good value for a 2-0 lead before Soares pulled a game back with an 11-4 win. The American then looked well set to end the match in four when he came back from 5-0 down to 10-8 up, only for Soares to rally and put together a four-point run to save the two match balls and force a fifth game.

Soares flew into the fifth game, rapidly opening up an 8-1 lead, only for a brilliant revival from Harrity. The American reeled off point after point as he battled back to 9-8 down. Harrity then saved two match balls at 10-8 and 10-9 before eventually bringing things to an end with a 12-10 win.

“That was very confusing and very up and down. I’m trying to play a certain way, which is coming along slowly. Rui’s a strong player and he played really well. Every time I let up a little, he took advantage. Honestly, I don’t know what happened in the end! I feel very lucky to come out on top there.

“At 8-1 I just thought ‘Forget about everything. Forget about winning or losing and just try and make this game last as long as possible. Somehow I got stuck in, he tightened up a bit and next thing you know I won!” 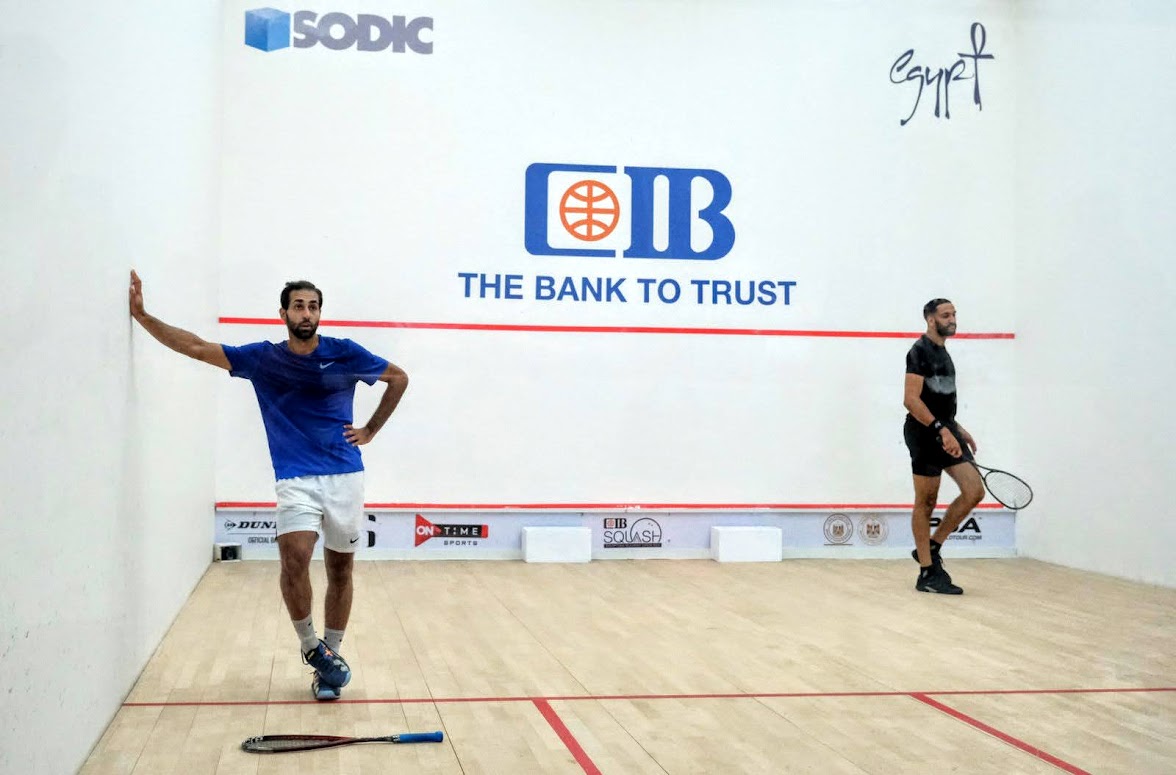 I didn’t see the whole of the encounter far from it, only a few shots of the last game, enough to see those two probably won’t spend their next holidays sharing a flat somewhere… Declan very frustrated with Karim’s movement, Karim very unhappy with the ref, it was all fun and games. The guttural scream that came out of Declan at the end said it all about his relief and contentment.

The first two game were not too bad, the first game he didn’t really start at all, it was very strange, like I was 10/2 in a matter of minutes. He didn’t really come to the party. And then he got fired up, and after the second game (27m including 5m injury time), my accuracy dropped a bit on the basics. And I wasn’t happy with movement off the ball. For me, it’s not acceptable. The ref picked up on it a couple of times, he clamped down in the second game, then stopped in the 3rd and 4th, that was ugly squash in those two games, lots of traffic. We both weren’t finding our targets, which doesn’t help, but also, the clearance of the ball was terrible.

In a way, that fired me up in the fourth, because I was feeling fairly calm and that gave me probably the burst of injection I needed actually to avoid going into a 5th. I was getting really annoyed and of course, that’s when the emotion comes out at the end.

Since the games and the summer, I’ve just been feeling better, and healthy and  enjoying my squash again, which is important. I can push myself on court which I couldn’t do last season when my body wasn’t there so it’s actually more enjoyable when you can actually push hard.

And Nantes was actually phenomenal last week, the crowd, the team that organises it, I love those guys and what a wonderful privilege to play in an event like that. It’s tough obviously backing up straight away this week [tell me about it!] but I’m feeling really hungry at the moment, so I’m trying to get back in the mix, and I’m back on fighting, that’s the main thing, which I wasn’t able to do before. 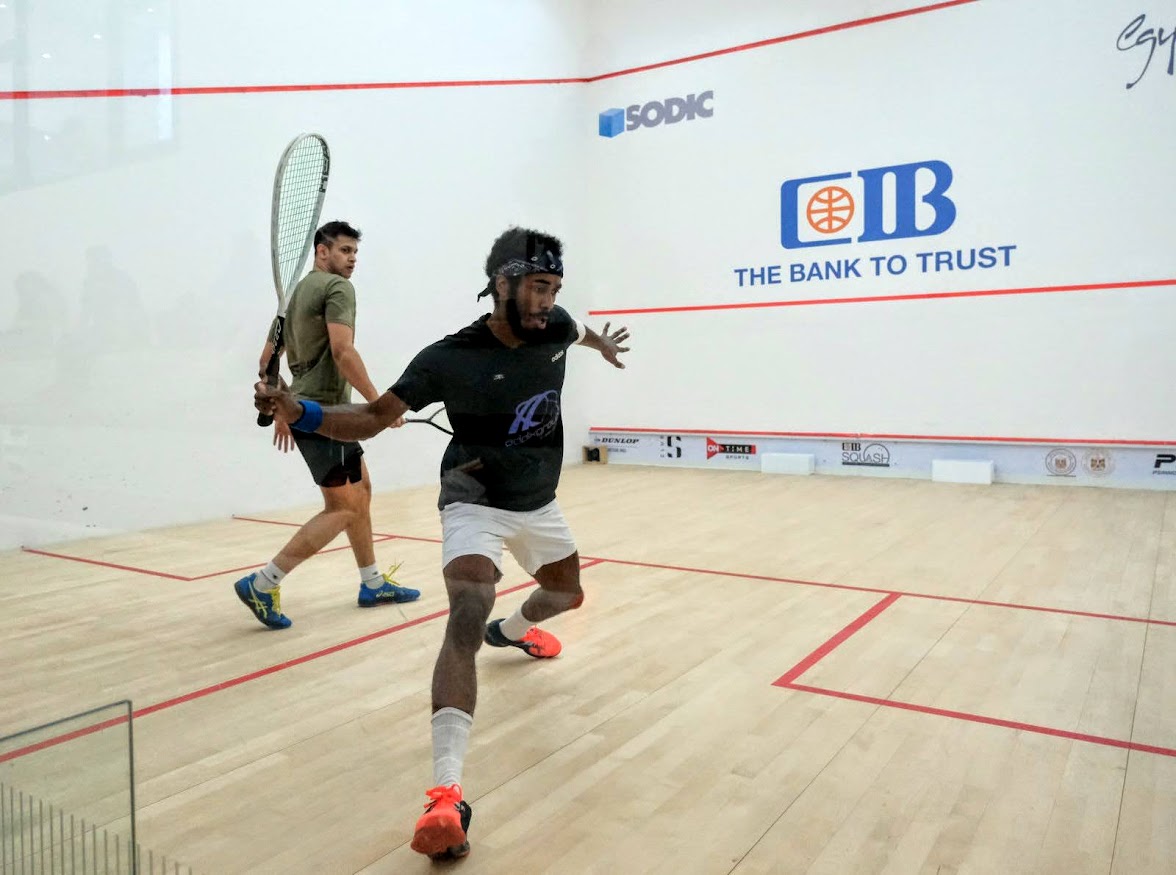 Sebastien Bonmalais secured a place in the second round with an emphatic straight sets win over Muhammed Asim Khan. It was their maiden meeting on the PSA World Tour and Bonmalais put his opponent to the sword, winning 11-9, 11-5 and 11-1 in just 23 minutes.

The Frenchman meets No.4 seed Diego Elias tomorrow afternoon in the second round.

“I feel great to win a match here. In my last match on the PSA World Tour I lost 3-2 to an Egyptian, so it felt good to win today. I know Muhammed Asim is a tricky player sometimes, he can play very good with good shots so I was prepared to give him a hard fight, so I’m happy I managed to win 3-0 and it’s good for tomorrow.

“Tomorrow I play Diego. Last time I played him it was here in the World Championships so I hope I can take my revenge. I know what I need to do but let’s see if I can do it tomorrow.”