Crazy fast and intense squash, very fair, a lot of respect between the players even if their screams were a bit loud bless them.

First game, as so many times, crucial, with the French with two game balls, 10/8, but making a couple of errors at that point, putting his opponent right back in the game, and it’s 12/10 for Mazen in 14m.

The Egyptian is just imperial in the fourth game, 11/3 within seconds really…

I was pretty sure the match would be as fast and intense as it was, because we both like a fast and short game, and we are both good at it.

We can still play a good long game but he wants to test my movement, I want to test my shots, my body. I’m really happy to be through today, as honestly, I didn’t know if I would play the tournament until Thursday. And today I beat a top 16 player, really happy.

I have a magic pill for the past two  months, he’s been working with Diego for about a year, Cassiano Costa, he is a like a Master at rehabilitation. I’m much happier and in a best place in my head, you know what’s going on in my head since I’ve been working with him. Having someone like him in my corner makes a huge difference. 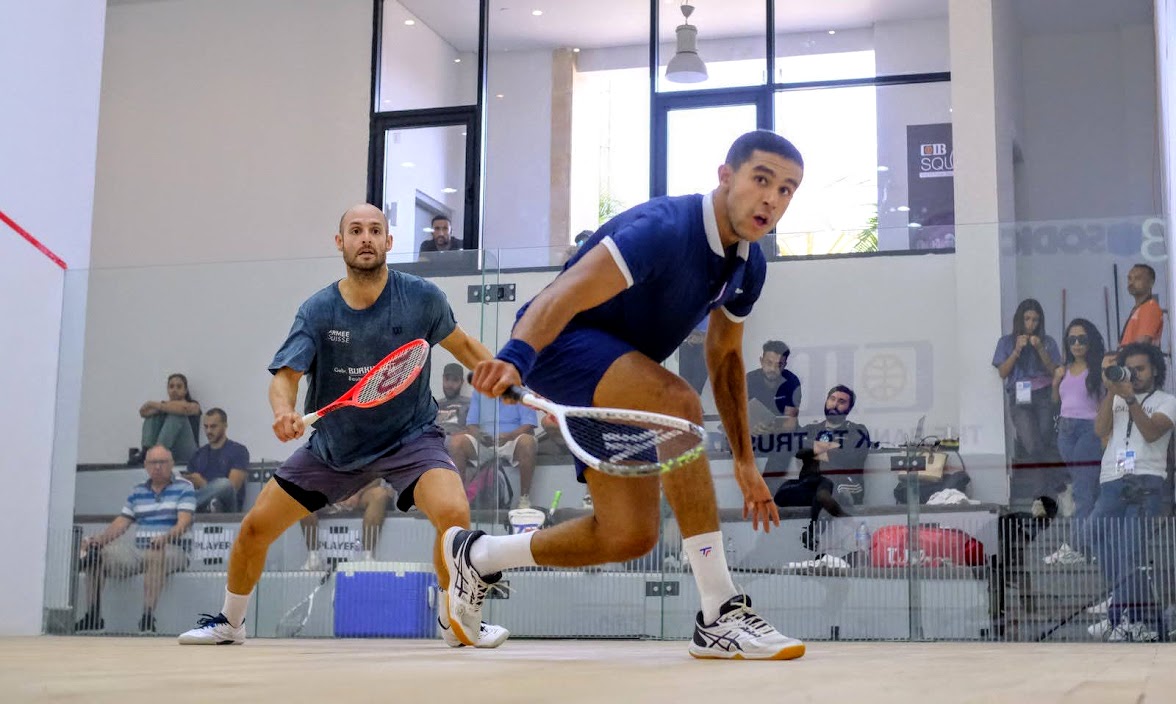 “I think in the first game I wasn’t feeling the court. It was very cold and he was playing really good shots, but from the second game I really got into a rhythm, found the corners and it was pretty good.

“I was really focused on hitting my targets and playing longer rallies to get used to the court and the pace. Then, slowly my shots got better and better until I got into my perfect form.” 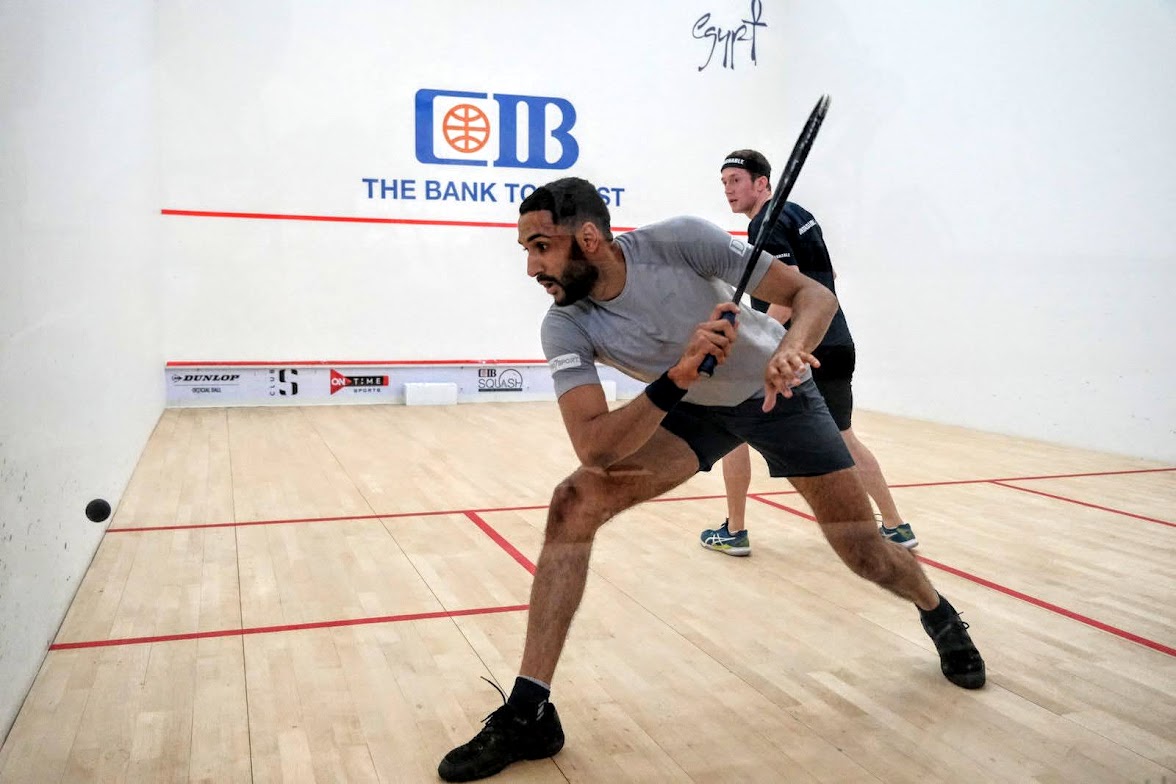 England’s Declan James cruised into the third round following a comprehensive win over Todd Harrity. James won in straight sets to secure a round three spot, winning 11-7, 11-4 and 11-1 in a dominating display from the World No.45.

The 29-year-old meets either No.4 seed Diego Elias or Frenchman Sebastien Bonmalais in the third round tomorrow afternoon.

“It couldn’t have gone better, really. I’m over the moon with that performance. Todd’s a fighter, he’s always hunting on the volley and I think today wasn’t his best day. I think he gave me a lot of free ones, which isn’t like him, but I’ll take them. I stayed level headed, I didn’t make many errors which was the main thing, there was only a couple I can think of in the whole match which is good as it shows I’m calm, thinking my way through and doing the basics well.

“It was an opportunity today, I didn’t have one of the top players which you can get in the second round. You have to capitalise and that’s a bit of pressure in itself, but I tried to forget about that today and to get a second round win 3-0 is brilliant.”