Marwan gets his revenge!

Bless them, I don’t know how they are still standing, that’s 5 events for Victor in a row, including two finals, and Marwan is in about the same state, just with that little plus that comes from being Mr Controller and having a little bit more experience at that level….

It was about the reverse momentum than in Nantes really. In the final of the French Open 5 days ago, Marwan was controlling the rallies and the proceedings whereas here, Victor was in charge in that crucial third, 4/1, 5/2, 6/3, 7/4, 8/5. And that was it really. Out of the blue, Mr Controller scored 5 points in a row, using his streetwise experience to keep Victor at the back of him, frustrating his young opponent time  and time again. The French saved a game ball at 10/8, but a tricky beautiful trickle boast and Marwan take the Immensely Important third game,, 11/9…

At 4/4 in the 4th, it’s all possible for the Frenchman, but two very harsh no let at that point give the Egyptian the lead he needs to stay with his nose in front, and it’s 10/5, 11/7 as Marwan sends Victor completely the wrong way… 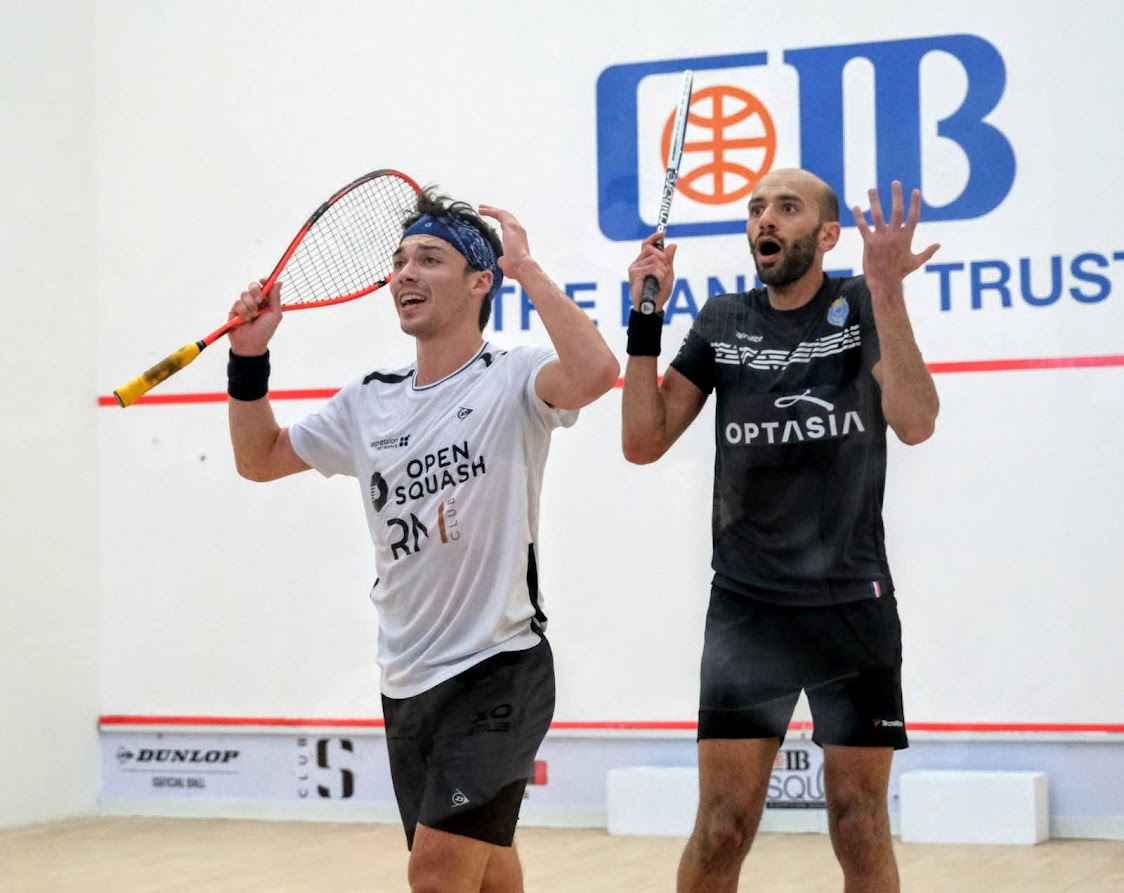 Very frustrating finish, because I truly believe I had the level and the tools to beat him again today. But I fell into his mental game of physical contact… And this time round, no SquashTV reviews, and the ref that doesn’t see what’s going on. I have to work on the trajectory of the ball and it’s perception, and try to avoid any contact by raising my accuracy. But because of the tiredness, I’m losing that accuracy too many times….

On the other hand, he is so good at seizing the opportunity when it arises, like on match ball. So, very complicated to get the win…

Like I said, very frustrating as I had him in the third, I believe, even in the attacks but I was a bit too passive in the end, in my first attack and then he counterattacked me in the second one, while I should have scored. Frustrating, but it is what it is.

But I always knew I have room for progression, now, didn’t I? So it was a good 5 events tour, I’m going to take the opportunity of the coming days to train before the US Open… 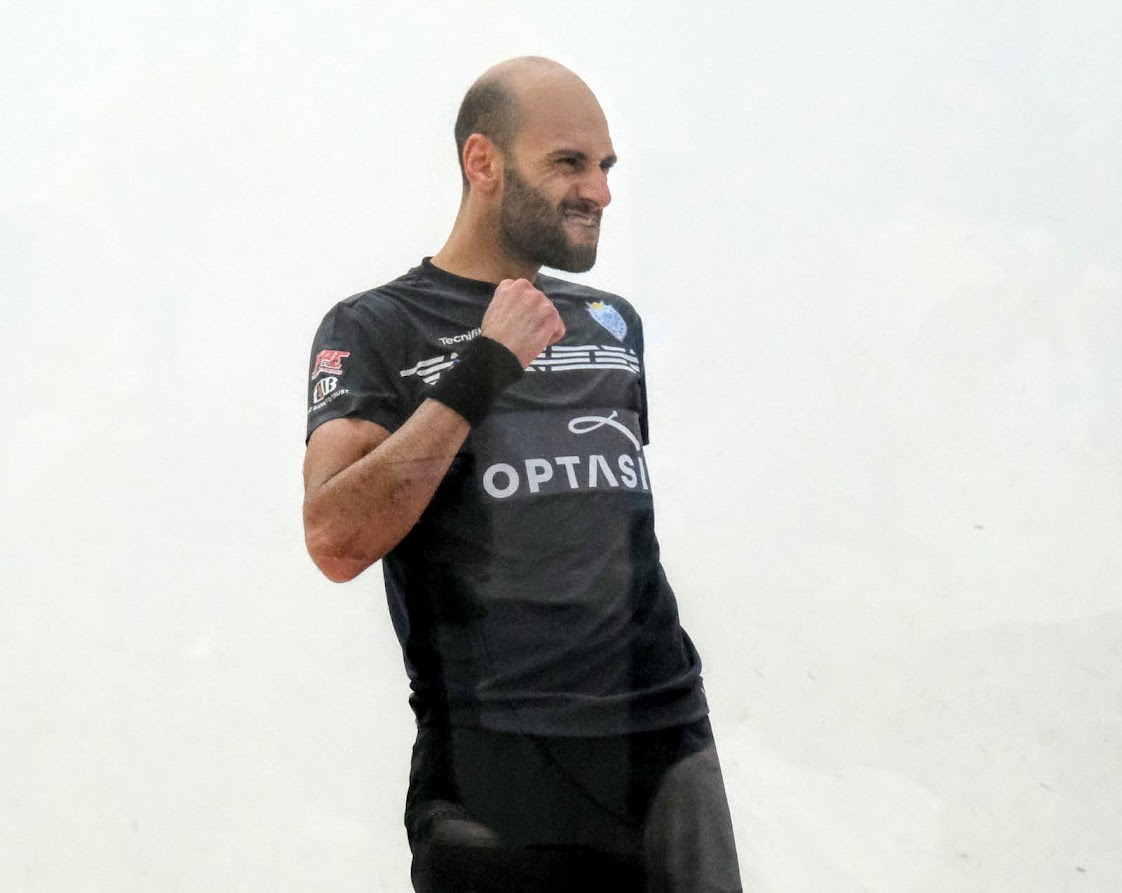 I was effectively in control in Nantes, one of those matches where I thought the control was a bit in my hands, and then he came back so well, all credit to him the way he came back, it was amazing, unbelievable.

Today, he won the first, I won the second, and in the third, he was in control to be honest, and I was just trying to come back, slowly slowly, putting the pressure on, and from 6/8, I started to play a little bit better, I got my length, he made a couple of errors, which helped me of course.

Winning the 3rd was crucial today, for me or him. Of course, he had a lot of matches these past weeks, this is his 5th event, which he did amazingly, of course, he should be proud of himself. Seriously, what he is doing is unbelievable. He is the type of player I would have never thought he would achieve so much so quickly. He is going to try and climb up the rankings to be with those players with whom he belongs.

I’m really happy for him as he is really a nice guy, and he looks like someone very professional, the way he warms up, and I think he is going to be an example for the French juniors coming up, a true role model.

But I’m glad to get my win this time, we are even, he won in France, I won in Egypt….

Going to take and enjoy my day off tomorrow, then Diego I haven’t played in such a long time, he is a good friend of mine on tour, and I’m looking forward to have a good match with him. 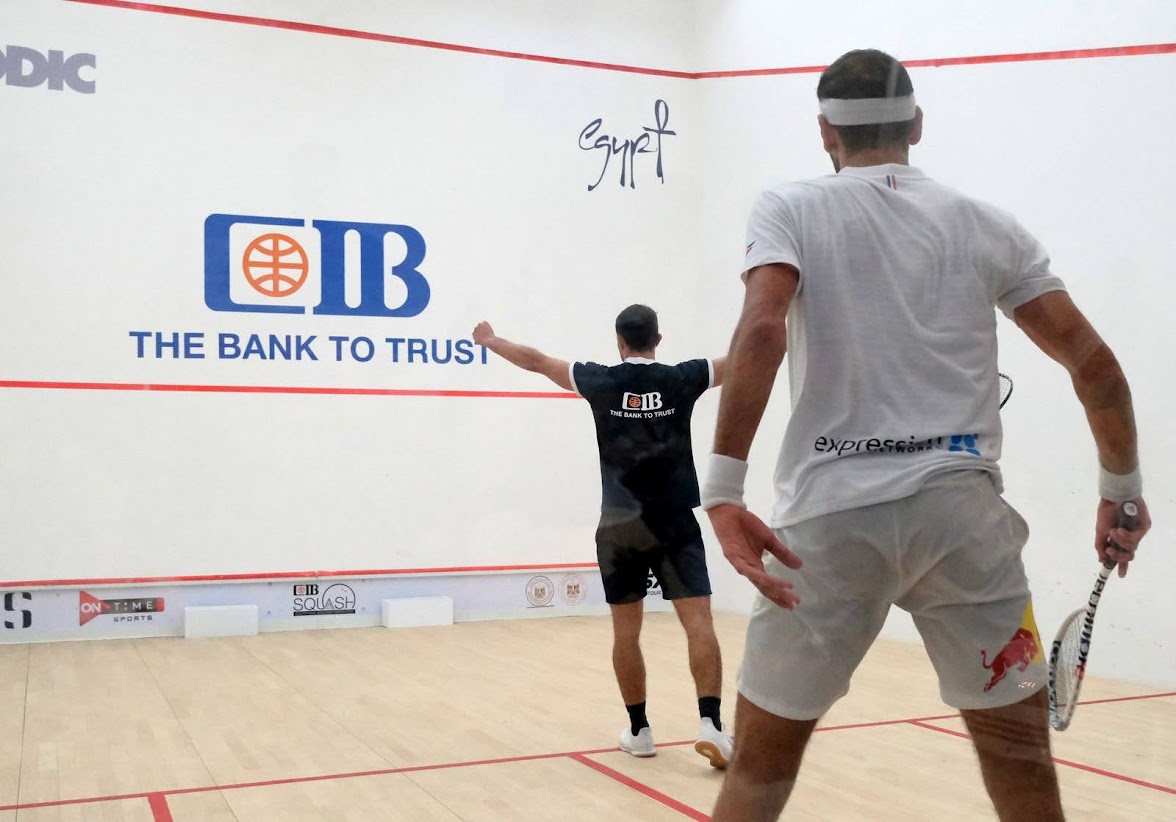 In one of the biggest shock results of the day, Fares Dessouky came out on top in a pulsating five-game thriller against No.4 seed Mohamed ElShorbagy to advance to the quarter-finals. The unseeded Egyptian, who’s No.11 in the world rankings, produced an impressive display throughout to overcome the World No.4.

It was a strong start from Dessouky as he went 2-0 up, winning the first two games 11-6 and 11-8. But ElShorbagy, who was runner-up in last year’s tournament, stormed back with two excellent games to restore parity and make it 2-2 going into the decisive fifth game.

In a fiery affair, plenty of strokes, conduct strokes, warning of all kind and loud comments from both players to the ref, it was Dessouky who kept his cool in the fifth to defeat ElShorbagy and reach his first quarter-final at the Egyptian Open since 2019.

“It was a very tough match. I was up 2-0 and there was a lack of concentration, a lot of talks to the referee, and then he played some amazing squash and came back to 2-2 but I’m happy to get that win.

“I thought I was going to lose (going into the fifth game), but I told myself that I need to play my best squash and both of us were really tired at the end. I had to push really hard at the end and it worked. I’m glad it worked.

“It was a bit of a challenge for me today because he’s in form, he won the last (Platinum) tournament so I had to tell myself that I can win big matches in big tournaments so it’s a good thing. I’m happy to be in the quarter-finals and I’m looking forward to it.” 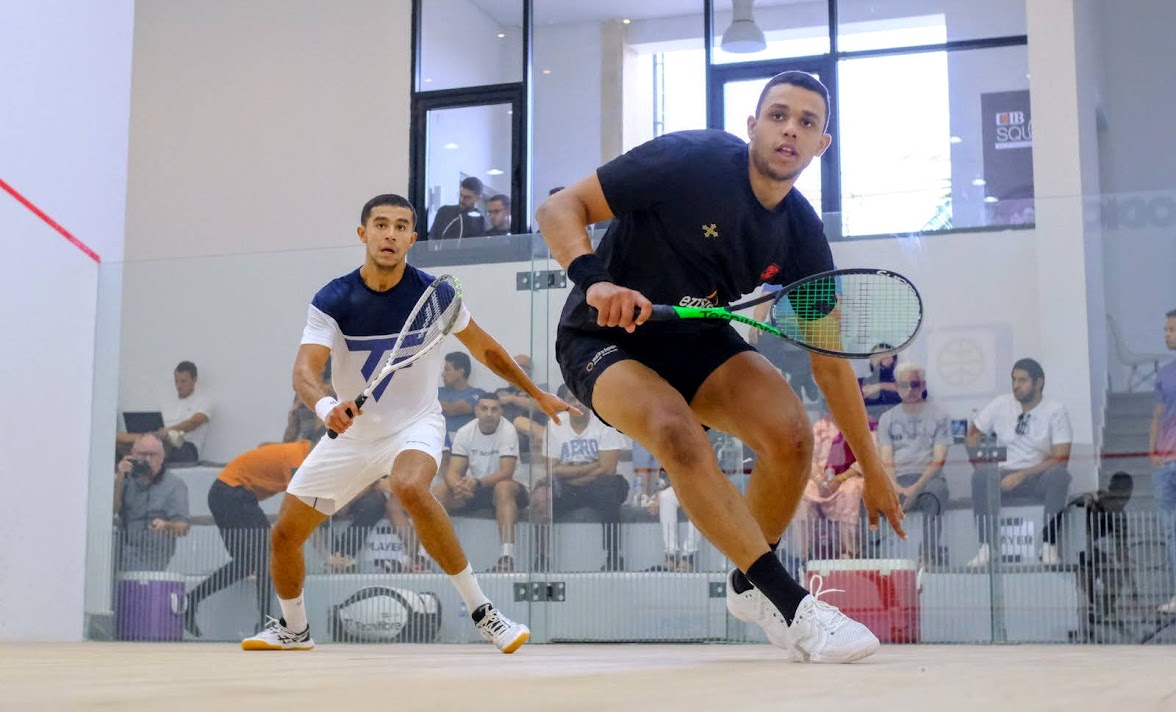 “I’ve had a good couple of matches. I’ve been testing my performances and it was a tough match today against Mohamed, who’s one of my closest friends on tour. To play against him is tough for me because he’s a really nice person and made it through to round three and he had a good win against Nicky Mueller yesterday, so I knew I needed to be sharp from the beginning and that’s what I did today and I’m happy to go through in three. Let’s go to the Pyramids!”

“Mazen is a fantastic player and tough to play when he’s in form. It’ll be a tough match, for sure!”