Defending champion Ali Farag overcame third seed Mostafa Asal in a match that was disrupted towards the end by a series of decisions, penalties and antics.

Asal took the first game 11-7, but Farag levelled after moving 10-6 ahead in the second with Asal receiving a conduct stroke for excessive swing, and took the lead as he claimed the third 11-6.

There had been a few clashes as Farag seemed to be impeded as he tried to reach the ball, but it all boiled over in the fourth as Asal was penalised three times with conduct strokes for his movement, leading to the youngster losing his head as the match threatened to get very ugly. The final few points passed quickly though as a dispirited Asal faded and Farag claimed the win 11-8.

Fram’s take : I know, I’m sure everybody is going to have their thoughts about this match. Some will say that the third conduct stroke in the 4th game that penalised Mostafa was not a conduct stroke, and maybe even not a let.

I will not comment myself, as I left the arena after the second conduct stroke in that last game: I love my rugby, and I love my squash but not at the same time.

I’m sure the Mostafa supporters will shout “CONSPIRACY”, and will point the finger at this one, or that one.

The only thing I will say about the match is how sorry I am. Sorry for my sport:

When a hugely talented young player that could be the flagship of a whole nation, a whole sport, instead of dazzling us with his talents, shocks us with his dangerous movement, it’s a sad night.

When the father of that young player prend à partie – confronts and looks for a verbal fight with the main sponsor of the Tour at the end of the match, accusing him of plotting against his son, it’s a sad night. For us all.

Steve notes : I’m not qualified to decide whether Mostafa’s swing and movement is deliberate, significantly excessive or sneaky, or worthy of penalty, but I do know that after a number of clashes and penalties in the early games things came to a head in the fourth when Mostafa received three conduct strokes for his movement. From memory the ref gave the first one and the video ref gave or suggested the next two – the last one wasn’t even a let as far as I could see. I’m one of those who suspect his opponents are milking it somewhat, setting off from too close to their opponent virtually inviting contact, but when Mostafa himself, who’d basically given up by then, falls screeching to the floor football style as a joke response to a decision you know something’s up.

“My mum is the secret behind today’s win. It’s amazing, no matter how well you’re playing or how much you’ve trained or how much you’ve achieved, it’s amazing how one loss can affect your confidence. After Qatar, Miguel played really well and I don’t think I played my worst squash but I ended up losing and it affected my confidence big time and it showed in all of my previous matches.

“My mum texted me today. a mother is probably the biggest figure in anyone’s career or life and when you’re mum sends you a message saying she believes in you, not just because she’s your mum but because she knows your character, it builds a lot of confidence in you and I’m so grateful to her. All I am is because of her and my father and I’m really grateful.

“I don’t think [the movement issues] are for me to comment on. I’m a player first and foremost and that’s what I need to focus on. That was part of my mum’s message and part of my brother’s message. I talked to my coaches and Nour and the one clear message was focus on your squash and let the rest do the taking. 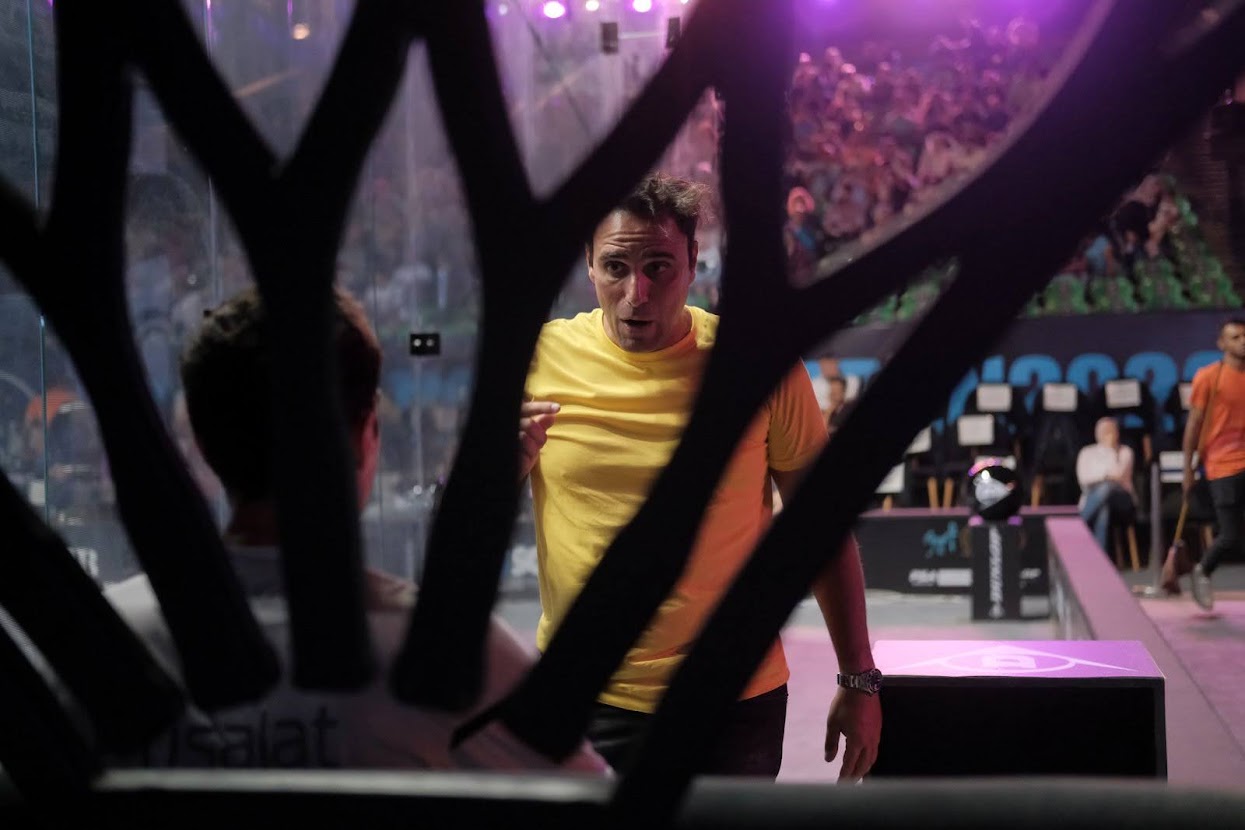 “I don’t necessarily think I did anything wrong today, in terms of my movement, it’s the referee’s decision and nothing for me to comment on, that’s for the commentators and spectators. For me, I’m just happy that I played good squash and kept my focus, regardless of what was going on. For that, I’m proud, but the tournament is not over yet so I need to recover, lots of bruises! I need to get a massage and then ready for tomorrow.” 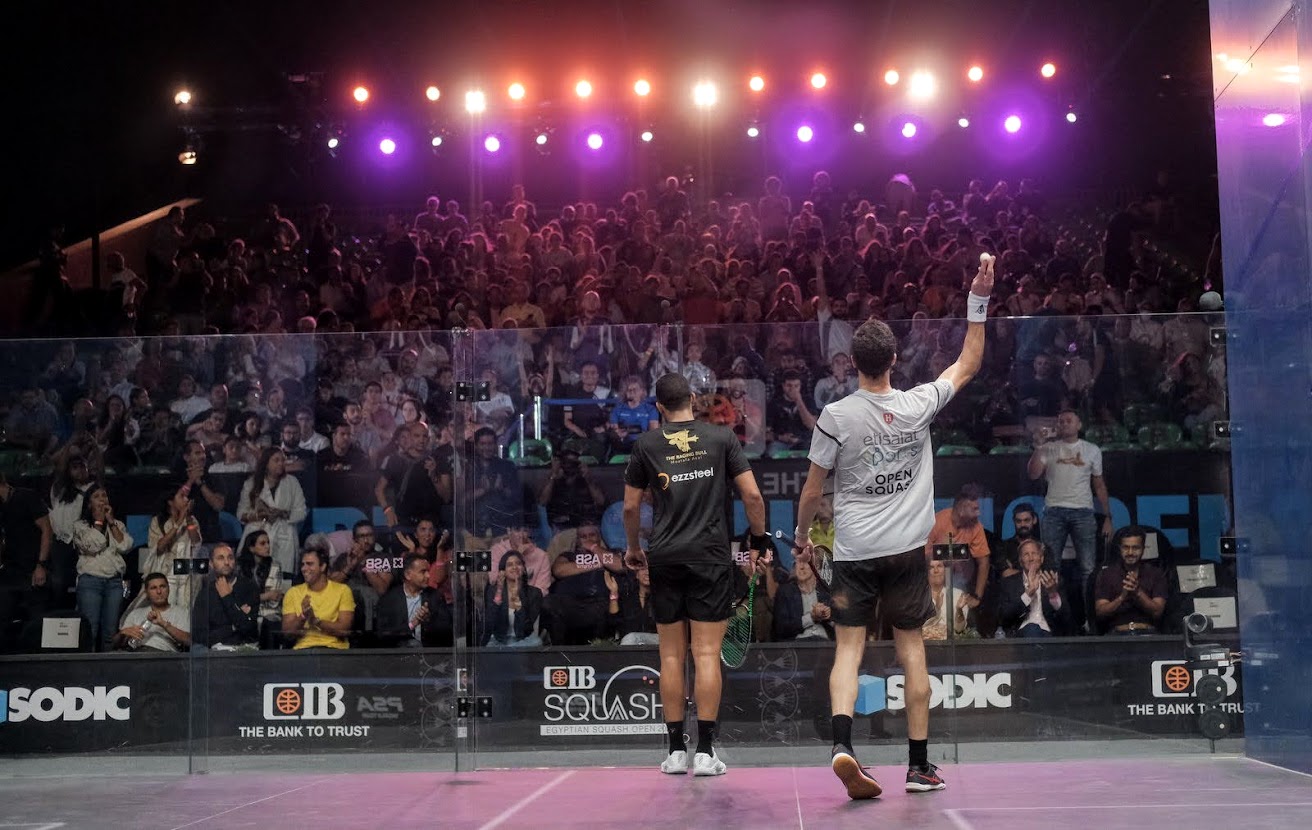